File this under: Evil Nature.

The more I study science, the more I’m convinced that nature is home to some of our biggest nightmares.

More proof? There’s a vampire-like plant that not only feeds off its prey, but convinces it to let down its defenses.

Kind of like this guy (Nosferatu, the first film vampire, and the creepiest, in my book).

Scientists have long known that a plant called the dodder (deceptively cute name) wraps itself around a target plant, burrows into it, and then drains it of all its nutrients. Hence the vampire correlation.

But what they didn’t know were the details. How do dodders get away with it?

Or, as this article states, the dodder sweet-talks its victim into surrendering. 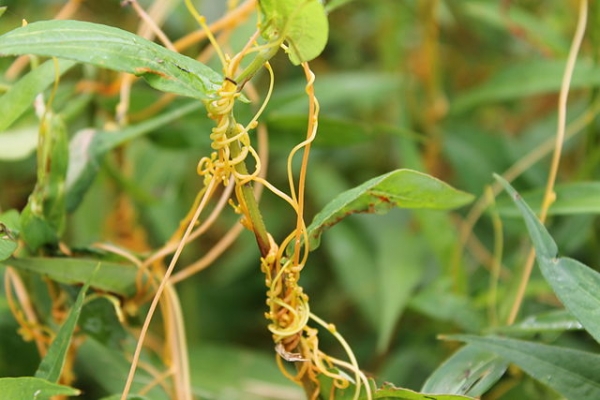