On first glance, that question seems absurd. Humans are an adventurous species, so the thinking is of course we’ll spread out among the stars, especially as word comes of more and more planets that may be close to Earth-like.

But Alaistair Reynolds, sci-fi author of great books such as Revelation Space, throws a little cold water on that idea in a new essay.

Reynolds is a strong proponent of space exploration. But he brings up a couple of interesting problems.

First, there’s the issue of time.TV shows such as Star Trek and Star Wars utilize faster-than-light technologies to travel among the stars. These technologies, however have yet to be created. Not only that, not one experiment has uncovered anything that can travel faster than light in nature. As Einstein theorized, it just may not be possible.

That would leave us with daunting travel times just to reach the nearest stars. We’re talking at least decades for a one-way trip. How would that work, logistically? How could we assemble a flight crew willing for a life-long mission? Would this mission be simply exploration, since there may be no guarantee that there would be habitable worlds at their destination?

Then there’s the issue of a target. As out science is refined, would we be blessed with an abundance of potential worlds to visit? How would we pick just one? It sounds like a silly question, but for such a massive undertaking, we might need to collectively focus on a single goal. That may not be an easy task. Look at our exploration of our own puny solar system. we have no lunar base. We have no Mars base. And the plans for manned exploration of the Red Planet are always being pushed back another decade.

As Reynolds explains, the study of space may be the answer to the Fermi Paradox, which states that if there is intelligent life, how come we haven’t run into it? Reynolds speculates that maybe as other intelligent alien species surveyed the universe, they became less awed by creation, and more content with their own little corner. They’ve stayed silent and hidden to us.

I hope this last bit won’t be true of humans. Knowing our history, I doubt it. Maybe the answer is that humans are indeed unique in their hunger for more, always more.

We’re obsessed with life beyond Earth.

For a while, we thought we might find it close to home. Venus turned out to be a hellish bust, and Mars is turning up nothing but red rocks. SETI has been beaming a hello for decades, but no one has greeted our call. So, unless you believe that Roswell is indeed the site of an alien vacation community, we’ve come up with nothing. 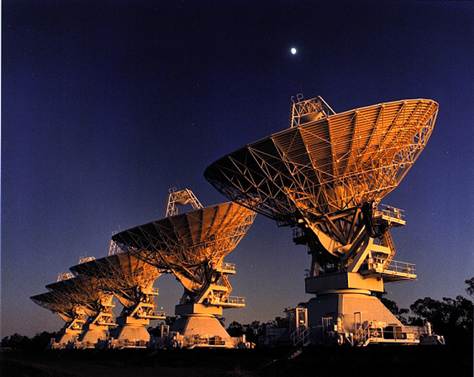 That hasn’t stopped us from making it a focal point of sci-fi and pop culture, from HG Wells’ vicious War of the 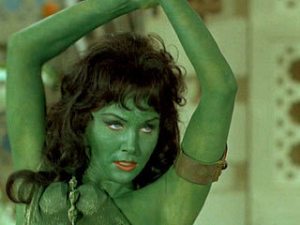 Worlds to the community of agreeable, and sometimes sexy, aliens embodied in the Star Trek series and movies.

And, the research to identify life supporting planets is going full steam, with hundred potential candidates identified to date. Now, we may be able to expand our time frame as well.

First, the title of this io9.com article — Freakishly Old System of Planets Hint at Ancient Alien Civilizations — is misleading. Nowhere does the writer, or the research, state that we’ve found any kind of proof (or even a hint) of alien life.

Our universe is considered to be about 13.8 billion years old, and according to the article, scientists have detected a planet system that is about 11.2 billion years old. Before this, scientists didn’t believe that rocky planets capable of sustaining life could have formed that early in our universe’s life span. Now they know different.

But this leads to the inevitable question: if there are so many planets that could potentially support life, and if these planets have existed for at least 11 billion years, then why isn’t our universe teeming with life? Surely there would be ONE advanced civilization that would have colonized the stars. Was there NEVER a planet capable of supporting life? Or, did they ALL fail to advance to the point we have?

One of my favorite sci-fi writers, Alastair Reynolds, explored this very topic in his book Revelation Space. His world view was bleak: advanced civilizations destroyed each other, leaving behind a higher power that would snuff out advanced civilizations whenever they reached the point of breaking their planetary bounds.

If that’s true, then we’re in danger.

Or, maybe there are tons of aliens out there, and they don’t find us interesting enough to return our calls.

I’m not alone, not by a longshot, when I say I love the idea of space exploration and possible alien cultures.

Look at some of the staples of pop culture — Star Trek and Star Wars, for example. These classic sci-fi stories have given us thrilling images of new worlds and aliens of all sorts. We can add one of my favorites, SyFy’s brutally cancelled Farscape, and one of the newest movie franchises, Guardians of the Galaxy (highly recommended, btw). 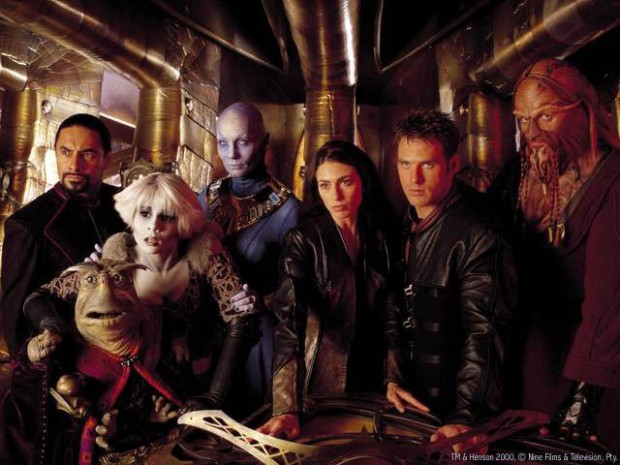 In all of these, the universe is thick with life. There are countless races of intelligent—and not-so-intelligent—life forms, numbering perhaps trillions of individuals.

But, as far as we know, we are utterly alone in the universe, and we don’t know why.

As scientists discover solar system after solar system, with planets in the habitable zone, it’s dawning on us that our planet is not unique. And the logical assumption would be, if Earth is not unique, then we are not either. Surely if life evolved on Earth, over millions of years, to produce a species that is capable of traveling into space, then at least one of these other countless planets would have evolved similar life as well.

But where are they? Set aside the assumptions we’re making, such as that we would even be able to recognize alien life at all. If other species developed interstellar travel, wouldn’t they have found us by now? Wouldn’t their presence have long been known?

One of my favorite sci-fi books, Revelation Space by Alastair Reynolds, tackled this question. Reynolds had an intriguing, though wholly fictional answer. (SPOILER WARNING) In Revelation Space, there were indeed alien races spread throughout the universe. But they went to war and ended up wiping each other out. To avoid any such catastrophe, a super-entity was established that would snuff out any civilization that got too big for its britches. How would it to that? Simply by waiting patiently for a curious species to contact it, and then exterminating it.

Another theory for the lack of alien life is more simple. Maybe complex and intelligent life is extremely rare — so rare that we’re it. It’s called the Great Filter theory. Several nearly impossible steps had to be overcome for us to be here.

–the creation of molecules that can reproduce

–the creation of simple single-celled life

–the creation of complex, multi-celled life

And that’s not even getting into such things as the rise of intelligent life capable of traveling into space, while also avoiding threats such as asteroid strikes, nuclear war, radiation bursts from space, and so on.

So, maybe we really are alone, and there is no Star Trek style federation waiting to greet us.

The good news? Maybe we’ve already overcome the biggest hurdles to interstellar life, and the universe is ours for the taking.