Great stories must include these 3 elements: a strong premise, great characters, and a compelling plot. Two now-classic TV shows from the last decade—Lost and Battlestar Galactica—had the first two in spades.

Take Lost. The premise: a plane crashes on a mysterious island and the survivors must battle not only each other, but the island’s inhabitants and the island itself. The characters: Jack Shepard, John Locke, Kate Austen, Sawyer, and Ben Linus, to name a few, were all strong and dynamic. 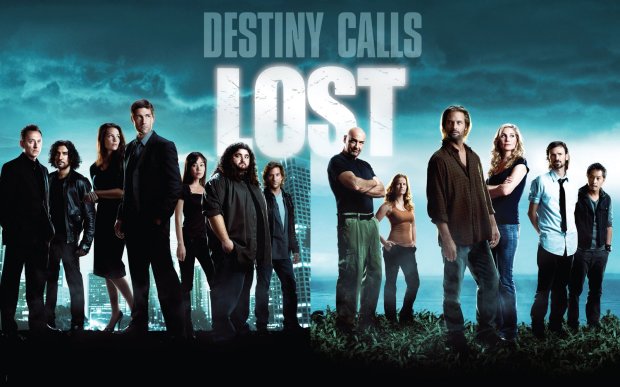 And then there’s Battlestar Galactica. The premise: Cylons (sentient robots) destroy their creators, but a ragtag group of human survivors flee through the universe in a search for a mythical planet called Earth. The characters: Admiral Adama, President Laura Roslin, Starbuck, Gaius Baltar, Apollo, the cylon Caprica Six, and many more. Again, all compelling.

Both shows faltered when it came to plot. It’s safe to say that the endings of Battlestar Galactica and Lost were troublesome.

Nevertheless, what these shows gave us was a new and dynamic way to tell stories.

Battlestar Galactica was a reimagining of the 1970s series. The new version, written by Ronald D. Moore, was a gritty sci-fi drama that mirrored the American experience in the 2000s as the country suffered through the World Trade Center and Pentagon attacks and the resulting global war on terror and Iraq War. Battlestar Galactica was unflinching. It ran headfirst into controversial issues. 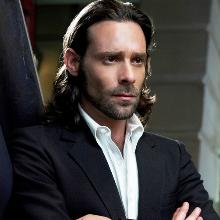 One of the best examples was the trial of Gaius Baltar. A haunted genius, Baltar was an amoral man whose sole concern was his own survival. In the old series he was a stock villain. In the new show, there were times, many times, when I found myself rooting for Baltar, even when I knew he was a jerk.

One of those times was his trial.

Baltar was elected President of the surviving humans, beating Laura Roslin (who nearly rigged the election to stop Baltar). Under his leadership, the humans chose to settle on a habitable planet, dubbed New Caprica, instead of seeking Earth. But the humanoid cylons soon found them. Instead of wiping them out, they instituted a terror-like regime to control the humans.

Baltar went along with them. What choice did he have?

Once the humans broke free from the cylons and escaped, Baltar was ousted as president and then put on trial for crimes against humanity. The resulting trial was a brilliant piece of drama. Obviously Baltar colluded. How could he be found not guilty?

This article from io9.com revisits the trial. It’s a fascinating look at the law and its use in fiction. Was the trial a farce? To an extent, yes. But the whole point of the show (and a theme of our own global war on terror) was that these were not normal times. When the whole of humanity has been reduced from 20 billion to fewer than 50,000, who are actively being chased by murderous robots, you do the best you can.

Some of the plot twists of Battlestar Galactica, including Gaius Baltar’s trial, pushed the bounds of logic and reason, but it’s great to see that so many elements of this iconic series still resonate.