My top raves of the week:

1. Quentin Coldwater in the Season 4 finale of The Magicians 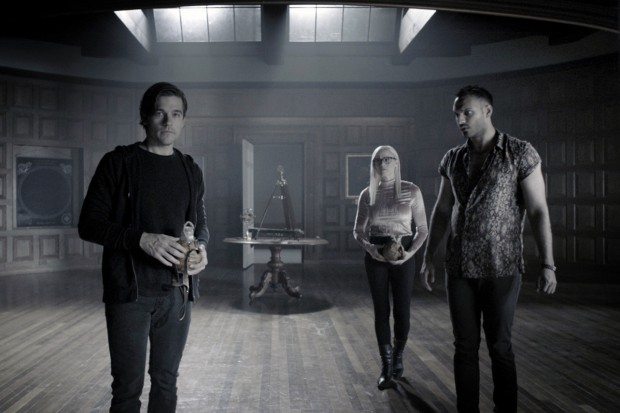 The Magicians Quentin Coldwater a strange case. In the books he was meant to subvert the trope of the savior; instead of being super special, he was an average, depressed dude with a marginal talent for magic. In the show he always wanted to be the hero but kept getting outshined by the other characters. The season 4 finale of The Magicians was all his. He became the hero in every sense of the word, but most especially the tragic one. 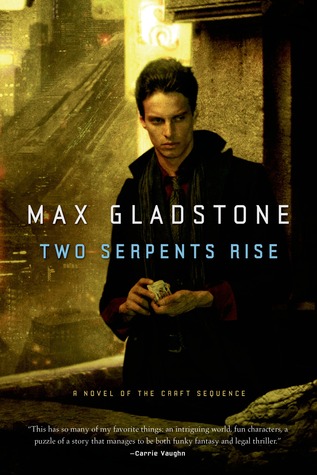 I just finished Two Serpents Rise, Max Gladstone’s second book in his fantasy Craft Sequence series, about a world full of living and dead gods, and mortals who use a complex system of rules to keep both magic and gods in check. While no book is perfect, he did a great job of creating a wholly unique world very loosely based on Aztec and Mayan legends. His prose is intense (and intimidating from a writer’s standpoint) and his characterizations are effective. Most of all, this book was fun, which is what any reader really wants.

Once upon a time videos were close to art. I don’t know if I’d put this video in that category but what I love about this throwback is how it spins stories in the viewers mind. Welcome to the weirdest hotel outside of the one in The Shining. What the hell is going on? The guy hunting his tiny double? Why did that other guy get shot in the stomach? The kidnapped kid? The weird homeless dude? The random nosebleed woman? Plus the song holds up after a couple of decades. Hard to beat. 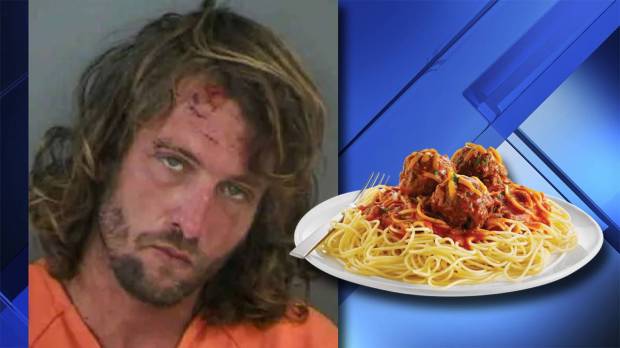 In Florida (of course), a crazed Jesus hipster looking man, looking beat to hell, was arrested at an Olive Garden for aggressively eating pasta (spoiler: he was drunk). I could eat this story up forever. 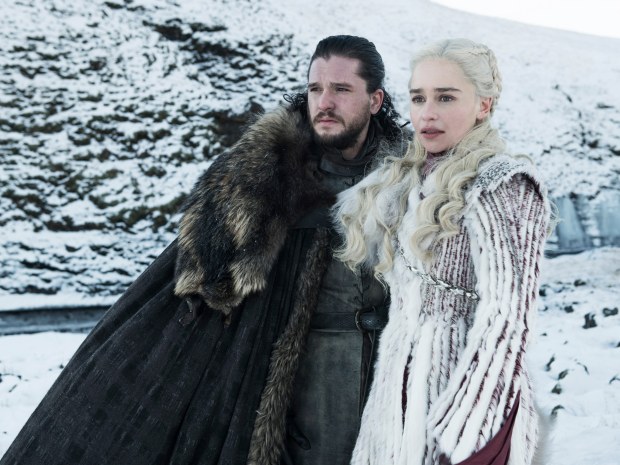 I’m not much for fashion. but this coat? I couldn’t look away. Give the costumers an Oscar right now. Fur the color of pure snow, but hidden beneath were lines of red. Blood and snow mingling beautifully. Nothing subtle about this foreshadowing. I can’t wait for the blood!