What do you do when you create an accidental hit TV show, and your lead actor leaves? If the show is the British sci-fi series Doctor Who, you give your time-traveling alien-in-human-form lead the power to regenerate. 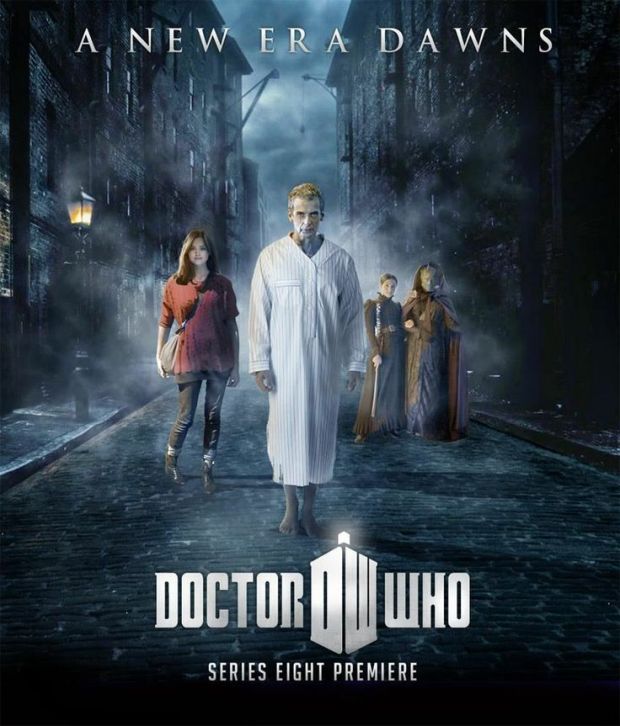 And now, with a change of actors on Doctor Who, we have yet another regeneration.

The era of Peter Capaldi as the latest Doctor begins with an episode titled Deep Breath, and what we saw was a Doctor thoroughly unsettled.

Age brings natural gravitas. Capaldi is older than the actors who’ve played the 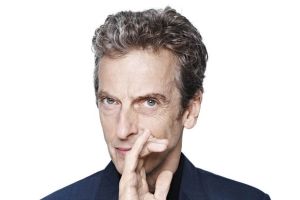 Doctor in the modern era — Christopher Eccleston, David Tennant and Matt Smith. So, naturally, Capaldi’s Doctor seems so much older than the others.

How to maneuver around that? Capaldi’s Doctor, at least in the early days of his regeneration, is unhinged, nearly to the point of being child-like. In this way, Capaldi’s Doctor seems much younger than any of the modern Doctors.

This Doctor is a rambling, rummaging mess. He’s aggressively disoriented.

It’s not just the writing and acting that make it all so unsettled. The music is thumping and discordant, an angry rock soundtrack out of tune (in a good way). And the camera work is quick and jumpy without being shaky. It all combines in a way that let’s us know that this iteration of the Doctor may be far different than what we’ve been used to.

Regeneration is the theme of this episode. We’re along for the ride as his current human traveling companion Clara Oswald (Jenna-Louise Coleman) 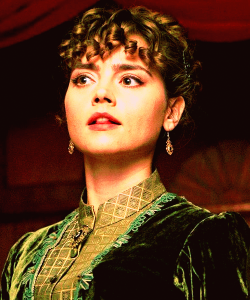 struggles to make sense of the whole concept of the Doctor regenerating. Not to mention the Doctor himself. Regeneration is never easy for the Doctor, and this one is especially difficult.

The writers use the theme of regeneration to hint at the insidious nature of the Doctor. Does this centuries-old alien wear a human face merely to be accepted by humans? Does he use this human face to keep from revealing who or what he truly is?

Philosophical questions aside, this first episode of the Capaldi era is classic Doctor Who, throwing a dinosaur into steampunk-infused Victorian-era London. But it also revels in the darkness that infuses many of Doctor Who‘s best episodes.

Based on this episode, I’m feeling pretty good about where we’re headed. Capaldi’s Doctor is clearly different from the rest, and Clara, as companion, is proving to be more Donna Noble than Martha Jones.

Finally, there was some great dialogue from this episode:

“You mustn’t worry my dear boy. By now he’s almost certainly had his throat cut by the violent poor.”

“Nothing is more important than my egomania.”

One thought on “Doctor Who: regenerated again”