I suppose I should blame George RR Martin, whose twisted head thought up all this deviousness. Or maybe David Benioff and D.B. Weiss who brought Game of Thrones to television.

No. I blame myself for not being able to turn away.

I got through Ned Stark’s beheading. I made it through Catelyn and Robb Stark’s undoing at the Red Wedding. And last night it was Oberyn Martell, the revenge-seeking bisexual Dornish prince’s turn. 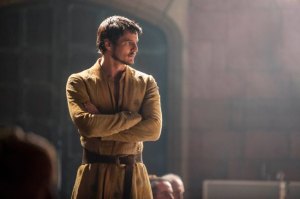 The writers titled the episode “The Mountain and the Viper,” so I knew the epic fight between Ser Gregor Clegane (aka The Mountain) and Oberyn (aka The Red Viper) would take place in this episode. But they pushed it off until the very last few minutes. Tension, nonstop, waiting for it. Genius.

And it was everything I thought it would be, even more. Oberyn was carrying around 20 years of anger for what Tywin Lannister, via The Mountain, did to his sister (raping and killing her and her children). Oberyn was a badass from his first moment on the show (and in the books). All he ever wanted was justice, but his justice slid headfirst into revenge, and that revenge, full of blind passion, was his undoing. He could have finished off The Mountain (and in a sense, he does eventually). But he had to extract a confession from The Mountain. In his rage he made a fatal mistake. He let the wounded hulk get hold of him. What happened next was horrifying as we watched Oberyn get his confession while meeting his end in the most gruesome of ways.

It gutted me (figuratively, of course). Those of you who are fans of Game of Thrones know exactly what I’m talking about. For those who aren’t, you’re missing a whole lot of masochism.

I suppose the moral of this latest episode (if there is one in the Game of Thrones universe) is that revenge is a killer. Or, if you need revenge, at least get it cold rather than hot.

On the lighter side, here’s Lena Headey, who plays arch-villain Cersei, “reenacting” that fateful scene with Pedro Pascal, who played Oberyn. Sometimes it’s good to laugh. 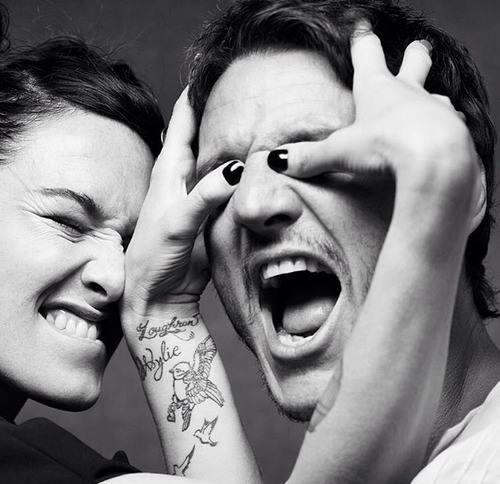