FINALLY! A sign-off for a Doctor Who companion that was both fully satisfying and organic.

While the return of Doctor Who to television a decade ago has been an overwhelming success, turning the BBC sci-fi show into a worldwide phenomenon, it’s had its share of problems in terms of storytelling. One of those problems is its reliance on convoluted plotting, red herrings, and Maguffins. They abound. I’ve learned to look past them.

Another problem is structural, and nearly impossible to overcome. It’s rooted in the very premise of doctor Who: a time-traveling alien with the capability to regenerate (and live an extremely long life) is accompanied by a naive Earthling (usually young, female, and pretty) as they streak across time and space in search of adventures. During these adventures, the companion has her mind expanded to the vastness of space and time, while the Doctor learns about compassion and humanity.

But the power imbalance can get distracting, and it rarely ends well for the companion. 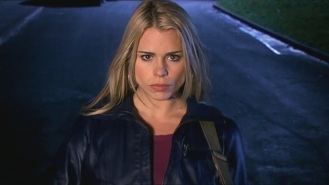 –Rose Tyler ended up exiled in a parallel universe 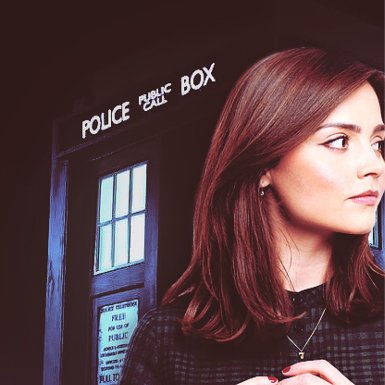 When Clara first appeared I didn’t know what to make of her. She was part of an EXTREMELY convoluted plot line that had her being split into a ton of different Claras and seeded throughout his timeline to save him from disaster at key moments. Uh, okay.

So, she was basically a plot device, not her own character. during that storyline I never got a clear picture of Clara as a unique person. Compare her to Rose Tyler, a working-class shop girl who confounded the prejudices against her, or Martha Jones, a smart and dedicated physician. Donna Noble was a tenacious smart-ass who grew spectacularly during her brief stint as companion. And Amy Pond constantly struggled with her childhood attachment and abandonment issues that revolved around the Doctor.

But Clara? Not much going on there after that initial storyline ran its course. Once the “recovered” Clara returned, we were left with a character who was just sort of there. She was cheery and a little sassy, and thank God she didn’t have a crush on the Doctor. But that was pretty much it. 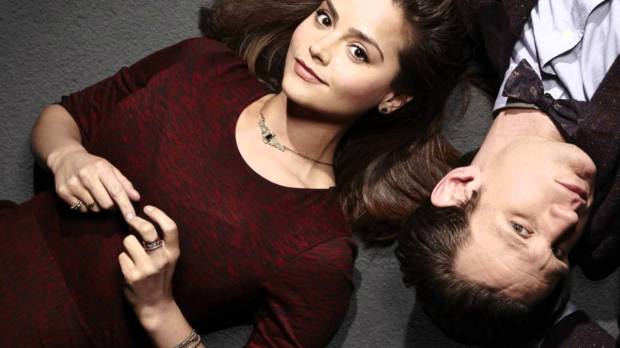 I was content to just enjoy the ride. Jenna Coleman is a good actor and she’s great to look at. Plus, when Matt Smith’s tenure as the Doctor ended, Peter Capaldi brought a prickly edge to the time-traveling alien that translated to his relationship with Clara. At least that was entertaining.

But, after this season’s three part ending, I realize how much of Clara’s development I’ve missed. In hindsight it’s obvious just who Clara was (who she’s always been), and how her character has developed in the most subtle of ways. 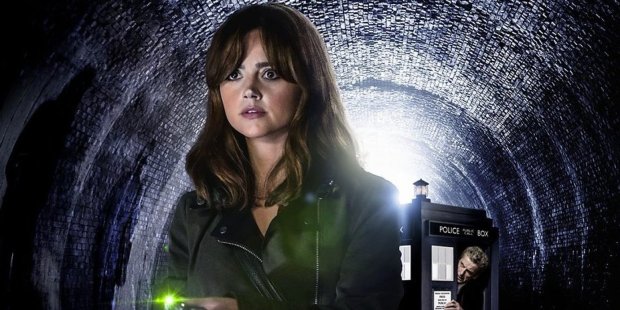 It turns out Clara wasn’t a cipher. She was someone who was becoming the Doctor’s equal. And she did this through her own initiative and force of will.

The hints were there all along. Clara would pretend to be the Doctor, or she would remind the Doctor of what course to take. She was a quick learner, and she never assumed herself to be anything other than his equal. She was not lovestruck nor awestruck. She was no-nonsense. She was clever.

In the first episode of the season-ending three-parter, everyone assumed (myself included) that she was maybe too clever. Maybe she was deluded in her assumptions that she knew as much as the Doctor, when her brilliant scheme to save her friend ended up getting herself killed. The Doctor is always teetering on oblivion. He always defies the odds. Clara succumbed to them.

And so she was dead. That in itself would have been a fitting end to Clara. It would have been a dark lesson in hubris. That Clara embraced her death made it even more moving. And at that point, she would have joined the other companions who paid a steep price for the thrill of being at the Doctor’s side.

But, this being Doctor Who, that’s not how her story ended. 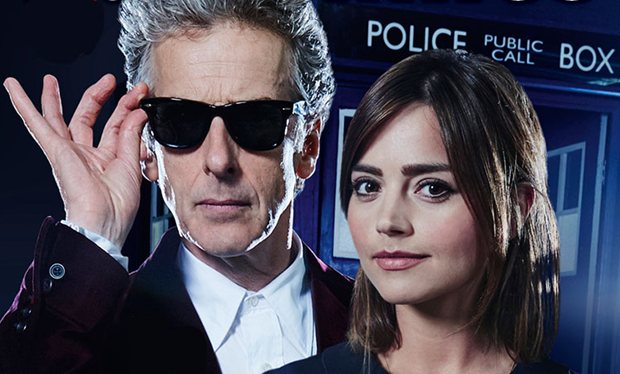 When the Doctor pulled Clara from her time stream in the moment before death I was shocked. It seemed impossible, almost like cheating. But it worked.

If there’s one thing that Doctor Who does well it’s characterization. Doctor Who is a man outrunning tragedy. He has awesome powers and a will to do good, but he’s burdened by churning loss. He loves humans most of all, but humans have too short a life span. He gets close to people, he loses them. With Clara, he was determined to save her, and he did.

But Clara, when she’s pulled form her time stream, isn’t happy with him. She chose her fate and the Doctor unchose it for her. Her speech admonishing the Doctor was one of the most moving parts of her whole storyline.

When the Doctor hatched yet another plan to save her, he stole a spare TARDIS and took a device that would wipe her memory of the Doctor (similar to what happened to Donna Noble) in order to hide and protect her. But Clara caught wind and attempted to reprogram the device to wipe the Doctor’s memory of Clara instead. In another great monologue, Clara told the Doctor that her memories were hers, and it was not his right to wipe hers away, even if it might keep her safe. Neither Clara nor the Doctor were sure whose memory the device would erase, but they both agreed to chance it. In the end, it was the Doctor who ended up forgetting just who Clara Oswald had been.

Clara, on the other hand, had a TARDIS at her disposal, and the woman who always considered herself to be the Doctor’s equal, was now essentially immortal, and she had all of time and space at her disposal.

Wow. In the end, Clara Oswald was every bit the impossible girl. 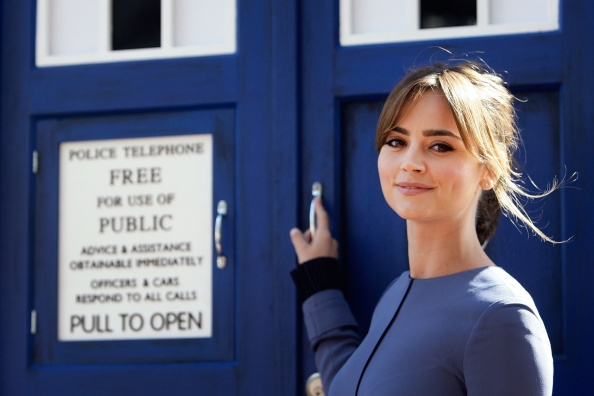 One thought on “Goodbye, Clara Oswald”