Zombies through the ages have morphed, and they continue to do so.

The Hollywood Reporter has this cool slideshow on their website that takes us through decades of zombies in film. It starts with a 1932 movie titled White Zombie. But they weren’t zombies as we know it — they were simply people who were entranced. 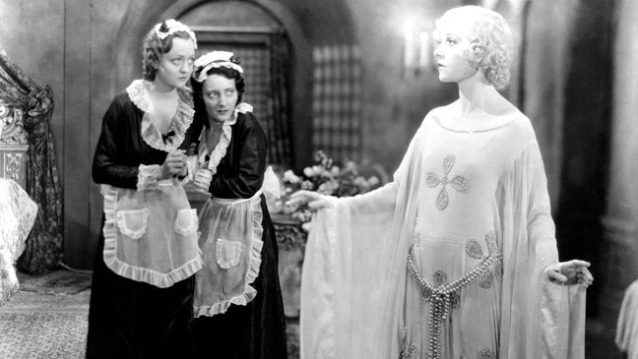 The years that followed gave us more voodoo zombies, then on to George Romero’s iconic undead slow walkers — to the brain-eaters, up to today’s version — the viral walkers.

I have a soft spot for Romero’s zombies, especially the ones in Night of the Living Dead – they were my first, and I’ll always love their menacing ambling. Plus, there was something about the black and white of the movie that kept the creep factor high.

But I’m really digging the later versions as well, especially the one popularized by the British movie 28 Days Later. These were zombies created from a lethal infection, still vicious but not as mysterious. These latter-day zombies thrill the science geek in me.

So what will come next in zombie lore? Alien-induced zombieism? I can’t wait.